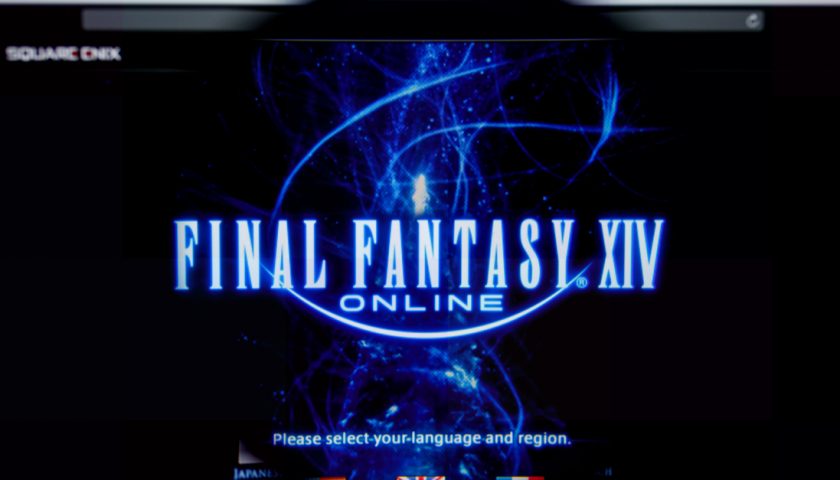 Original Final Fantasy XIV was not exactly the best game in the world and soon the project was offered to another team under the management of MMORPG fan Naoki Yoshida. The goal wasn’t simple – to build the game from the start.

When this project was shut gamers were hinted that Hydaelyn will be destroyed by a giant falling star. This star appeared to be Naoki Yoshida team. New developers actually destroyed the planet and started everything anew. The story of A Realm Reborn begins after the catastrophe. If you played the original game you won’t recognize the planet. Practically the single thing that was preserved by new developers is the established class system.

Locations are thoroughly developed. They are far more varied and exciting. Fights today are also much dynamic and breathtaking. Now gamers can’t wait for complicated assignments. A Realm Reborn requires lots of time from gamers to strengthen. The first 10 levels (about a couple of hours) you’ll be completing quests. It gets better after the first levels.

The story is a strong basis of the game. Unlike other developers Square Enix never forgets that it is an online game. Your hero is undoubtedly strong and powerful, but there are many heroes like you on the continent. So, starting with the tenth level gamers will be taught how to fight together as a whole. Before you learn the story important for the universe of this game, you will be asked to pass a few tasks so that you could comprehend and accept your role in a team, see how to coordinate, how to resist bosses and so on.

Dungeons in A Realm Reborn comply with the same principles as the majority of modern MMORPG. You will find strong monsters, priceless trophies and cunning bosses. On the other hand they are beautiful, complicated and well developed.

As previously noted, the best accomplishment of the original game was the class system. Gamers choose one class, depending on the preferred weapon, and on the tenth level they can join any guild.

There are also crafting classes, with each job manufacturing and repairing different stuff, as well as producing vanity items, such as furniture and apartments.

The crafting classes are:

Practical skills play significant role in the game and in the battle against Garlemald. Take, for instance, engineers Garlond Ironworks. The brightest minds of Eorzea never manufacture anything that may be used for tyranny’s gain. They manufacture unique items, however, that can be used by gamers. For instance, Garlond Ironworks engineer Wedge created the single-rider airship Falcon, which allegedly recorded some of the fastest flight speeds ever. The gamer, however, requires Falcon ignition key to wind the gears of this airship.

Summing up, despite the serious upgrade the game managed to preserve the atmosphere of the original game, especially the class system.

No votes yet.
Please wait...